Mort was born in west London on April 2, 1950 and spent his young years living in East Twickenham, close to the River Thames. 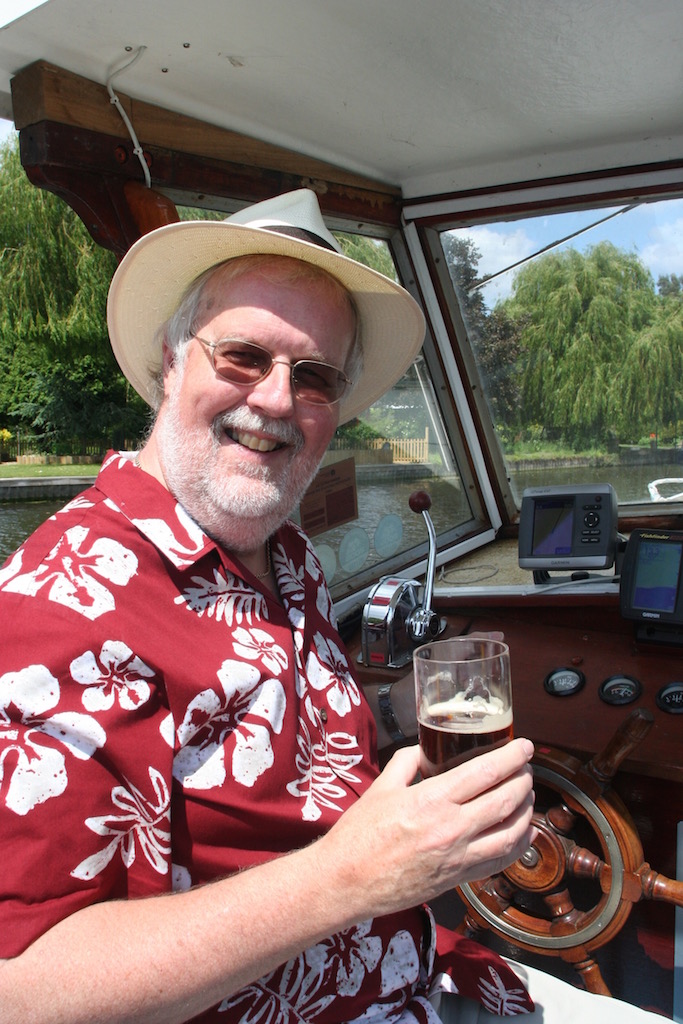 When he wasn’t watching the pleasure boats arriving and leaving from Richmond Pier, he was playing beside the Thames, rowing or sailing on the river or, occasionally, falling into it.

That childhood engrained in him a love for the river, its wildlife, its different moods and all things to do with boating.

He followed in his father, George’s, footsteps and took up a career in journalism, first on the Daily Mirror training scheme in Devon, working on the South Devon Times newspaper, then as a reporter, sports editor, sub-editor and chief sub on the Richmond Herald and the Middlesex Chronicle.

Mort was the first full-time member of the BBC team that launched the CEEFAX service in 1974 and after seven years with the Corporation at Television Centre, he was invited to go to Chicago to help set up and run America’s first commercial teletext service, KEYFAX, in 1981.

Two years later, he returned to the UK to run Intelfax Ltd, a new company established to provide teletext and data services for Channel 4 Television.

Starting from one employee (Mort) and one contract, he helped to build Intelfax into the world’s largest independent teletext, subtitling and data services company which, by 2001 was employing more than 130 people, providing text and subtitling services for 32 different broadcasters – both terrestrial and satellite – and turning over £4.5m a year.

He left the company that year and made a dramatic change of direction by becoming a self-employed motorcycle courier.

Three accidents in three years convinced him that he ought to find a safer way of making a living and he returned to his first love, local newspaper journalism, by joining the Surrey Herald newspaper in Chertsey where the idea for Riverwatch was born.

His editor at the time doubted the sense of starting a river-related column and predicted that he wouldn’t be able to fill it for more than a few weeks.

Riverwatch actually ran for more than seven years and Mort completed 312 editions of the column before the Herald’s owners, Trinity Mirror Southern, decided to close the newspaper in November 2014. 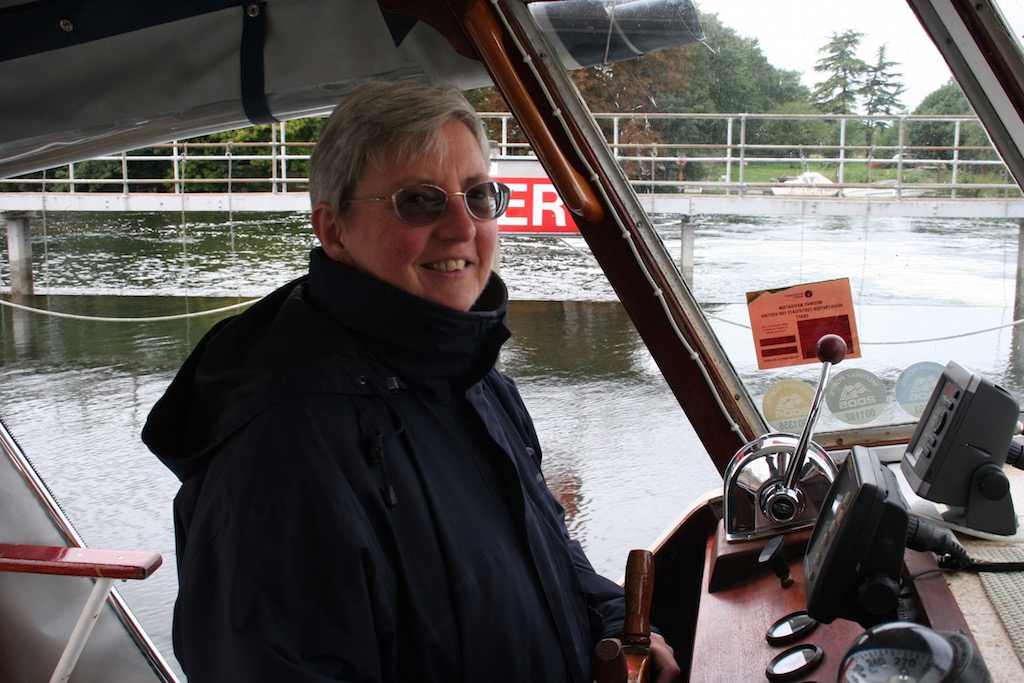 Mort has owned a number of boats during his lifetime – from an 18-foot cabin cruiser to a 35-foot wooden ex-RNLI lifeboat called ‘Merry Widow’. The old Seamaster Admiral cabin cruiser ‘Terra Nova’ co-owned with his brother, Alan, featured in many Riverwatch columns.

On leaving TMS, Mort and his wife, Julie, moved from Ashford, Middlesex to the village of Earls Colne in north Essex to be closer to their daughter, son-in-law and grandchildren. The couple also have a son, Alan, who lives and works in London and who shares his father’s love of anything to do with water. 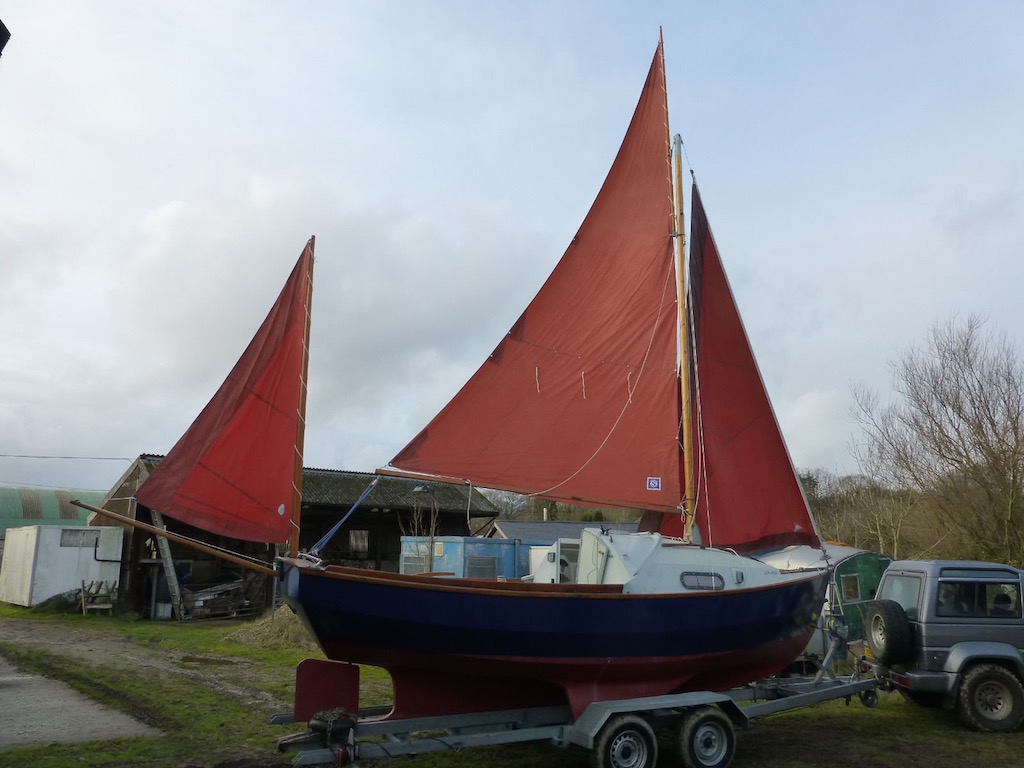 Mort and Julie now own a Drascombe Drifter gaff-rigged sailing boat called ‘Grace’, which they use to explore the creeks and swatchways of the Essex coast.

He still writes occasional articles for ‘The Guide’ – a publication that circulates in Walton, Weybridge, Hampton, Shepperton, Sunbury and Kingston.

To contact Mort, email him at mortsmith32@ignoreme-gmail.com or call him on 01787 226974. He’s always pleased to hear from old friends who provided such a wealth of information and great stories for Riverwatch.