/ Books / Guiding lights since the days of King Henry VIII

Guiding lights since the days of King Henry VIII

I suppose it’s not surprising that someone like me who loves messing about in boats – either on the river or at sea – has a corresponding interest in the workings of the Corporation of Trinity House. 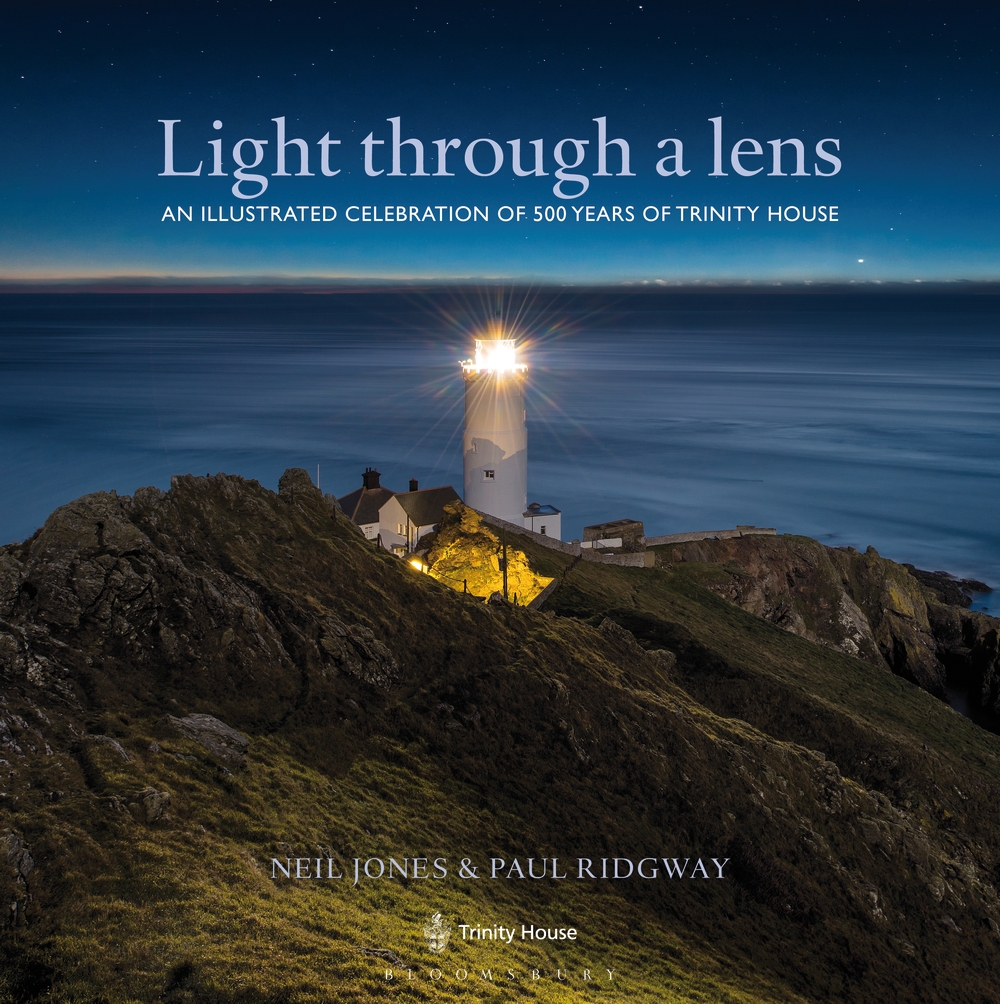 Light Through a Lens tells the story of Trinity House, the corporation responsible for the lighthouses and navigation buoys that surround the British coast.

I SUPPOSE it’s not surprising that someone like me who loves messing about in boats – either on the river or at sea – has a corresponding interest in the workings of the Corporation of Trinity House, (TH) the organisation responsible for looking after the buoys and lighthouses that provide essential navigational aids around the British coast and for pilotage – the guiding of big ships into and out from our harbours.

So it is with great pleasure that I can recommend a newly published book to you – Light Through a Lens: an Illustrated Celebration of 500 Years of Trinity House.

Written by Neil Jones and Paul Ridgway and published by Bloomsbury Publishing, the book looks at the origins of the institution and some of its varied responsibilities through its 500-year history (Trinity House celebrated its 500th anniversary on May 20, 2014).

Henry VIII granted TH a charter in 1514 following a petition from mariners for their incorporation in order to regulate pilotage on the River Thames, complaining that ‘Scots, Flemings and Frenchmen have been suffered to learn as lodesmen (pilots) the secrets of the King’s streams.’

Most people who know anything about Trinity House assume that its sole responsibility is the maintenance and protection of the lighthouses that dot the coast of the British Isles, but over the years, TH has played a much more disparate role in the lives of our mariners.

TH has always acted in support of the state – starting in its early days by organising the recruitment of men and the provision of ships of war. The corporation also advised on the design and construction of warships and for defending the Thames itself from threats posed by the French during the Napoleonic War and by the Americans during the War of Independence.

It’s probably also not widely known that TH played a vital role during the Second World War, firstly by maintaining a safe passage along the east coast convoy route and secondly by following the minesweepers and marking a buoyed passage right up to the Normandy beaches during Operation Overlord – D-Day.

TH has also played a major part in providing help and support for elderly mariners – a role it continues to fulfil to this day.

The book tells the story of how TH took responsibility for all the lighthouses and light vessels around the British coast through an act of Parliament in 1836.

Prior to that date, many lighthouses were privately owned but there was no standardisation of regulation or construction of the buildings.

The authors skilfully paint a picture of the lives of the hardy bunch of keepers who lived in the offshore lighthouses for months at a time, supplied – when the elements allowed – by tenders from the shore that brought food, water, post and, from time to time, a relief team.

Inevitably, there have been tragedies that have struck those who endeavour to make our lives safer at sea – the original Eddystone lighthouse being destroyed in a storm, the capsize of the South Goodwins lightship – to name but two – and the book carries details of all such events.

Light through a Lens is a superbly illustrated and well-written chronicle about one of the UK’s lesser known public organisations that continues to work tirelessly to protect those who travel by sea. I can recommend it very highly.