Most of us who own and use pleasure craft on the Thames have complained over the years about the steep increases in the cost of launch licences levied by the Environment Agency and its forebears. 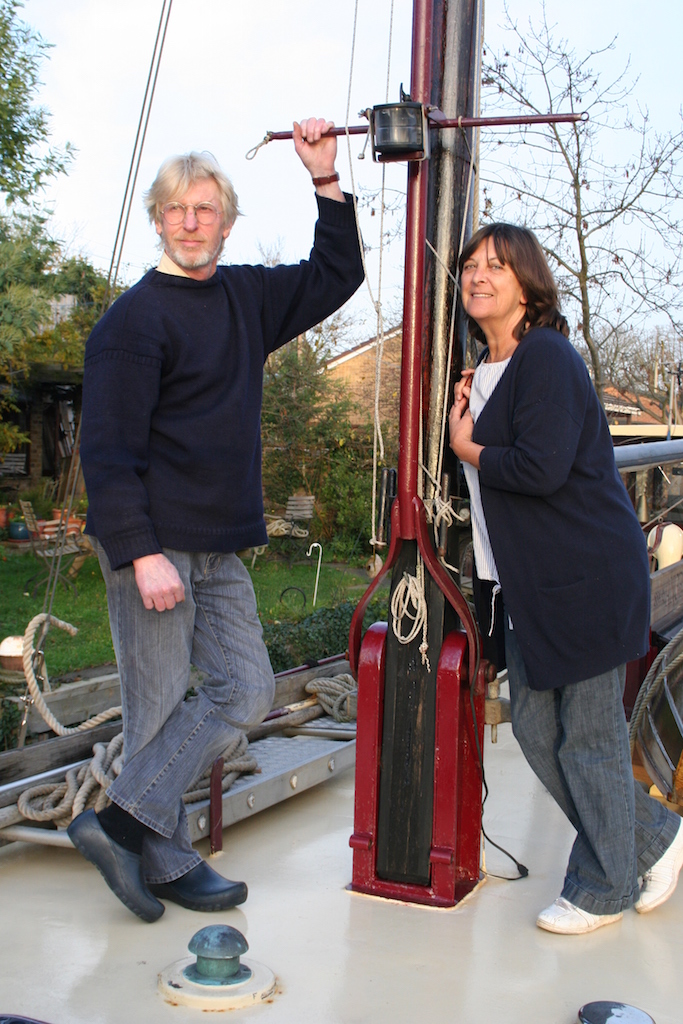 MOST of us who own and use pleasure craft on the Thames have complained over the years about the steep increases in the cost of launch licences levied by the Environment Agency and its forebears.

Those increases are always above inflation and account for a substantial proportion of the cost of keeping a boat on the river.

But then most of us simply use our boats at weekends of for occasional day trips out on the river. If the worst came to the worst, we could just sell the boat and avoid the charges.

But I’ve been contacted by Ed Burrell and Pamela Chapman who live aboard their beautiful old Dutch barge, Angelus, at Sunbury and who have been faced with such huge increases in mooring fees that they have been forced to register the craft as a houseboat.

“Thought you would like to know that, in times of flood, the best survivors are those of us who live on their barges.  How ironic then that EA charging levels have reached such extremes that a number of barge owners have applied, through our MPs, to the Parliamentary Ombudsman.  The case is in hand.

“It is remarkable that Government want to encourage more people to live afloat but are actually forcing us off the river.

“I have now been obliged to register Angelus under a houseboat licence.  This saves me 50% (£700) on my registration.

Angelus, as you know, is a living, working boat and should not be a static houseboat.  Other barge owners are also taking this approach and several have left the river recently or imminently.  As a result EA income will fall and the river will lose its character. “

Ed’s quite right. One of the great sights on the Thames is to see boats like Angelus pottering up and down the river, maintained in superb condition by dedicated people like Ed and Pamela as working examples of the history and development of boating – Angelus was built in Dordrecht in 1884.

Of course it’s right that boat owners should pay a charge for using the river and for enjoying the benefits of using locks and moorings provided by an authority – whether that be the Thames Conservancy, the National Rivers Authority or the Environment Agency.

Traditionally, most revenue was raised via lock charges. For commercial boats this was a tonnage charge. For the increasing number of pleasure boats after the First World War there was a flat rate charge and in addition a “launch” charge of £5-10 calculated according to length.

The system was changed in 1967 by the Thames Commission when lock charges were abolished for non-commercial boats and the launch charge was approximately doubled for these boats to compensate. This led to a steep increase in the number of non-hire boats using the river.

When the Thames Water Authority took over in 1974 they changed the method of calculation to one by area instead of length.

The charges for small boats (e.g. 6m x 2m) were held constant whereas those for large boats (20m x 4m) were tripled.

It will be interesting to see what decision the ombudsman reaches on the level of charging for large boats.