/ Nature / Recent developments / Barging in on the dredging debate

Barging in on the dredging debate

I’ve had lots of input from readers on the subject of dredging since I mentioned it a couple of weeks or so ago in the context of flood prevention following the recent inundations. 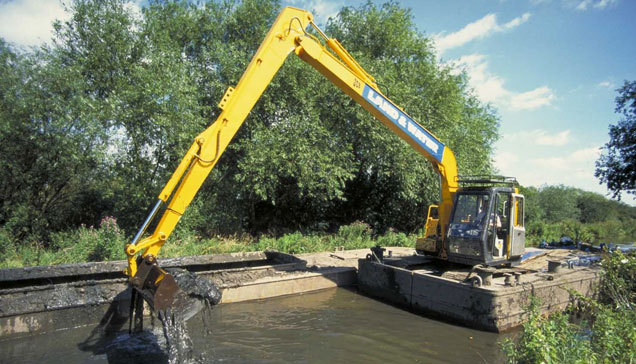 I’VE had lots of input from readers on the subject of dredging since I mentioned it a couple of weeks or so ago in the context of flood prevention following the recent inundations.

And most seem to agree that while dredging alone would not solve the whole flooding problem, it would certainly help to reduce the impact.

Ian Fleming (no, not that one!) used to be a construction supervisor working on the Thames, first for the National Rivers Authority and then for the Environment Agency – so he knows a thing or two about rivers.

He wrote to me saying; “I used to assist or command the bucket dredger or hydraulic grab dredger to assist in various schemes when we undertook the lock rebuilds or weir refurbishments.

“These machines could fill a 200-tonne barge a day, which were then towed by tug to Penton Hook and emptied. The ballast was washed and sold on and the silt dried and spread. We used to find clay pipes and early bottles everywhere!

“They stopped the process as I left laying off the dredging master and tug crews.”

Ian also remembers that there used to be land drainage teams who would look after the tributaries to make sure they were flowing freely but these, too, have been dispensed with.

Ian added: “Dredging the rivers would not have stopped the flooding but it would have assisted in keeping the waters moving and holding more of them in the channel.” 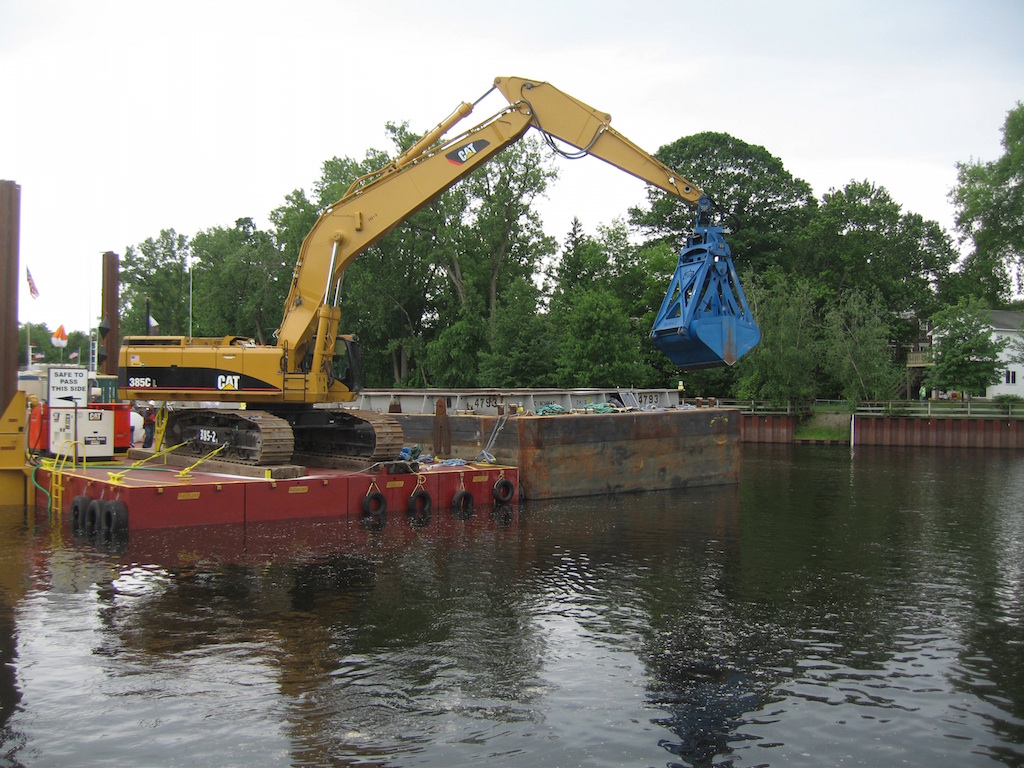 He said: “There was uproar at the cost of this project but, 15 years on, it’s paid for itself.

“The only downside is that it dumps its water head side of Wraysbury.”

And that’s precisely why Maidenhead and most of Windsor was spared the flooding while the poor people in Wraysbury and Datchet have been inundated.

Another correspondent was Tom Barr (I interviewed his lovely dad a while back about his experiences working on the river.)

Tom wrote: “My dad has been observing for years that these floods were inevitable because the river was not being maintained properly.

“According to him, the river used to be dredged to a minimum depth of 6’6” across two-thirds of its width – now, it’s not dredged at all – it’s crazy.”

Tom found a report on dredging on the Thames dated 2009 and highlighted a couple of paragraphs, which seem particularly pertinent.

On the assertion that the Thames self-scours, the report says: “Rivers may self-scour during flood events but there is uncertainly surrounding the extent to which this self-scouring mechanism removes sediment.

“Since 1997 full channel dredging has ceased and now only isolated shoals are dredged for navigation purposes. As a result there is concern that bed levels have increased since 1997, reducing the flow capacity of the river channel.”

To be fair, the EA is caught between a rock and a hard place because the Water Framework Directive says that dredging may only be permitted if it can be shown to be absolutely necessary and will not harm the environment or the ecology of the river. And another of the EA’s responsibilities is to protect and enhance the bio-diversity of the Thames.

So it appears that someone in authority needs to take a decision on which is more important – the spawning grounds for fish and other wildlife or the homes and businesses of people who live and work beside the Thames.