No easy fix in screw plans

I hope you all add a splendid Christmas and New Year break and here we are now in 2013 with (hopefully) a delightful spring and summer of boating and enjoying the river to look forward to. 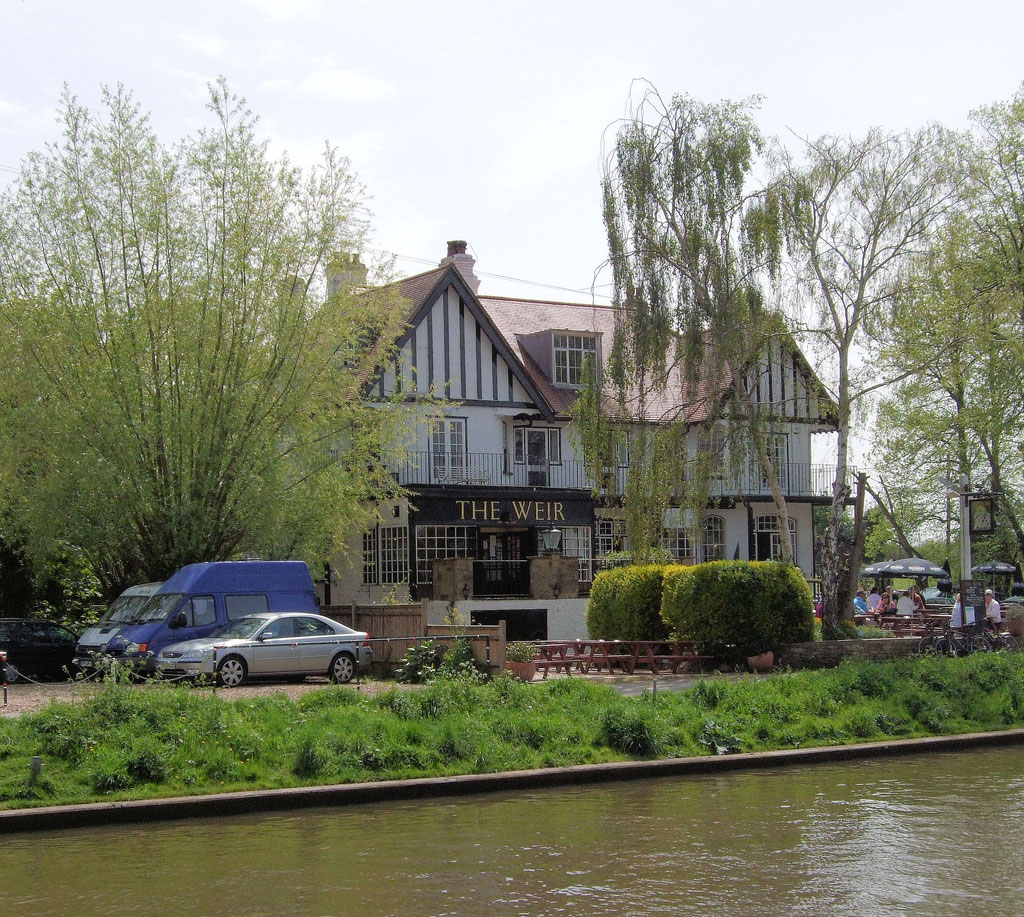 I HOPE you all add a splendid Christmas and New Year break and here we are now in 2013 with (hopefully) a delightful spring and summer of boating and enjoying the river to look forward to.

But as the seasons come and go, there are some things that remain constant regarding the river and chief among those for me, and several others, at the present time is the plan to fit hydropower generators on Sunbury Lock Island.

I received a letter from reader Roger Parker who disagrees with my concerns about the proposed Archimedean screw turbine generators.

Roger says: “I read your article in the Herald and News with interest. I have for years been saying that hydropower could make a considerable contribution to our electricity requirements, with the least environmental and scenic damage to our countryside.”

He adds that the screw turbines would be much less intrusive than wind turbines, less expensive to run and would not create any damaging emissions. Roger also feels that the effect on the scenic landscape and noise levels would not be significant.

Another to voice his views is boat surveyor Mike Chambers, a familiar figure to those of us who boat on this part of the Thames, an active member of River Users’ Group 8 and a member of the Environment Agency’s hydropower sub-committee who attended the public meeting about the proposed Sunbury generators that was held on December 6.

Mike said: “I thought that I could clear up a couple of points you raised in your article:

“1.    The electricity generated will not go to local homes or businesses; the developer made it quite clear that the power would be sent to the National Grid so as to gain monies from the feed-in tariff. Some monies from the tariff will be syphoned off to the proposed community fund; when questioned percentages were not given but the word ‘thousands’ was mentioned. Apart from that there will not be any direct benefit to the communities apart from a very small lessening of the UK’s carbon output.

“2.    My main concerns revolve around the location of the turbines, which will be situated at the upriver end of the lock island just opposite The Weir pub moorings. When the turbines are operating, a very significant current will be generated along that stretch of cut; this will be hazardous to craft entering the cut, slowing down and even trying to stop if they see large vessels coming upstream from the lock – it also follows that mooring outside of the pub will require some considerable skill. The hydropower facility at Osney has been causing similar problems for some tine and there have been a number of incidents.” 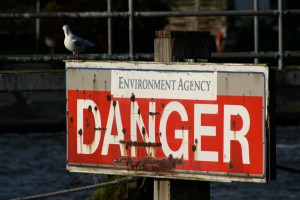 Mike adds that he has raised objections with the EA and the developer will be required to demonstrate how they propose to reduce the hazard.

I’m grateful for the input and, as a skipper who regularly uses the Sunbury Lock cut, I agree whole-heartedly with Mike Chambers’ concerns about the effect on the stream.

And I do take Roger Parker’s points about reduction in emissions.

But I still argue that the downside of this particular hydropower plan outweigh any advantages because of the relatively small amount of power that will be produced.

It will be interesting to see how the EA and the developers respond to the questions raised.