£9 a week rent from £10 pay, but Bob and Rose had a wonderful view of the Thames 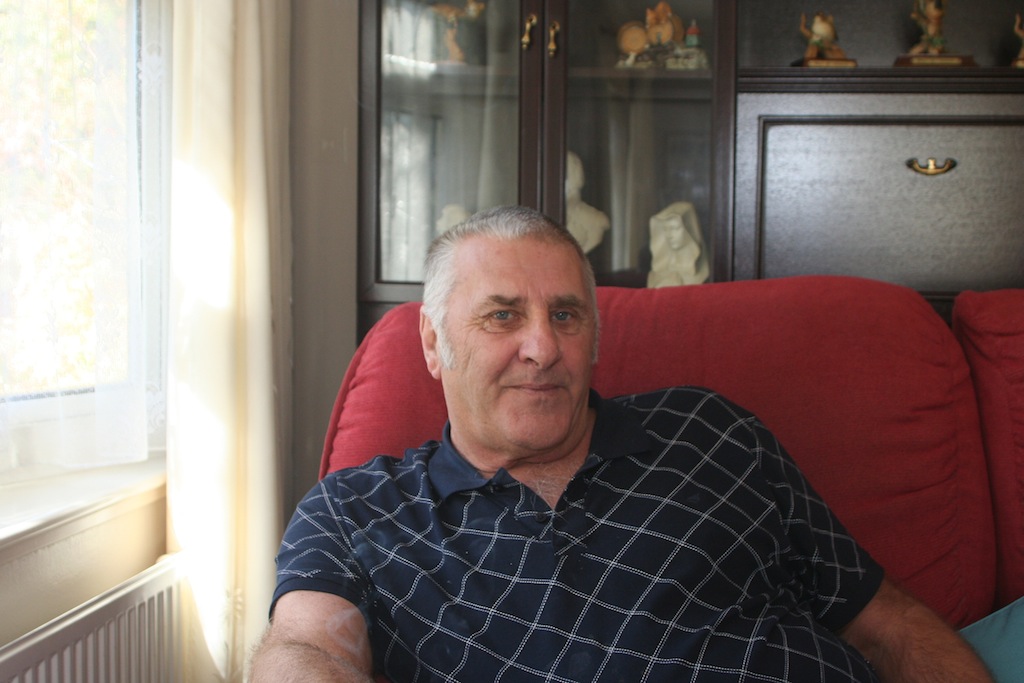 IT’S FUNNY how one thing often leads onto something else, isn’t it?

A few weeks back, I wrote a piece about the background to D’Oyly Carte Island that lies in the middle of the Thames just downstream of Shepperton Lock and which was once owned by Richard D’Oyly Carte – the man who founded his own opera company along with one or two very prestigious London hotels.

That prompted several people to get in touch with me to share their memories and experiences of the island.

One pair who made contact were Bob Warden and his wife, Rose, now in their 60s, who live on the Riverside Park estate in Weybridge but who began their married life back in July 1963 by renting a flat in the grand house on the island – where Bob worked as the ferryman.

He told me: “I started working with my dad – his name was Albert Warden but everyone simply knew him as ‘Mate’.

“He worked in Thorneycroft’s paint shop and he specialised in painting and varnishing – he was a real craftsman.

“From the age of 12 or so, I used to go down to the yard sometimes to help him – he got to do the varnishing and they’d give me a two-inch brush to paint the bottoms of the boats!”

Bob and Rose met at Walton Playhouse and later married at St Paul’s Church in Addlestone – and it was then that they ended up on the island.

Rose said: “We had a one-bedroom flat on the top floor of the house – we had wonderful views over the Thames and it was a big flat with huge rooms.

“I remember there was a cast iron bath with a huge cast iron hood over it so you could have a shower.”

Bob added: “It must have weighed a ton – and I have no idea how they got it up there in the first place. It might still be there for all I know.”

At that time, the island was owned by Geoff Meredith and his son, Martin, and Bob’s job was to ferry folk to and from the Weybridge bank of the river.

He recalled: “They had a rowing boat that held six people and a chain ferry that I used if the stream was running very fast.

“They paid me £10 a week for the ferrying – and charged us £9 a week rent – but we had a roof over our heads and we had some real laughs while we were there.”

Bob says that there were a lot of actors who used to take lodgings in the house and he became friendly with many of them. Some of the names he recalled included Rex Robinson, Mick Donaghue and Ian Hendry.

Bob’s job was abruptly terminated after about 18 months when the Meredith’s decided to build the bridge which to this day connects the island to the bank.

Bob went on to have a varied set of jobs including as a painter and decorator, a car salesman, running a strip club and running his own cycle shop in Walton – but to listen to him and Rose talk, it’s clear that they both still have a soft spot for the time they spent on D’Oyly Carte Island.